Enter your info to see what you can afford and what your payments will be with Up-To-Date Rates!

Summerville is a town in the U.S. state of South Carolina situated mostly in Dorchester County with small portions in Berkeley, and Charleston counties. It is part of the Charleston-North Charleston-Summerville Metropolitan Statistical Area as designated for statistical purposes by the U.S. Office of Management and Budget (OMB). The U.S. Census Bureau population of the Town of Summerville was 43,392 as of the 2010 census.

According to the United States Census Bureau, the town has a total area of 15.4 square miles (39.8 km²), all land.

Starting in 1941, the town of Summerville has hosted the annual Flowertown Festival. It is the largest arts and crafts festival in South Carolina. It is held the first weekend of April in the Summerville Azalea Park. In 1925, these flowers led Summerville’s Chamber of Commerce to adopt the slogan “Flower Town in the Pines.” 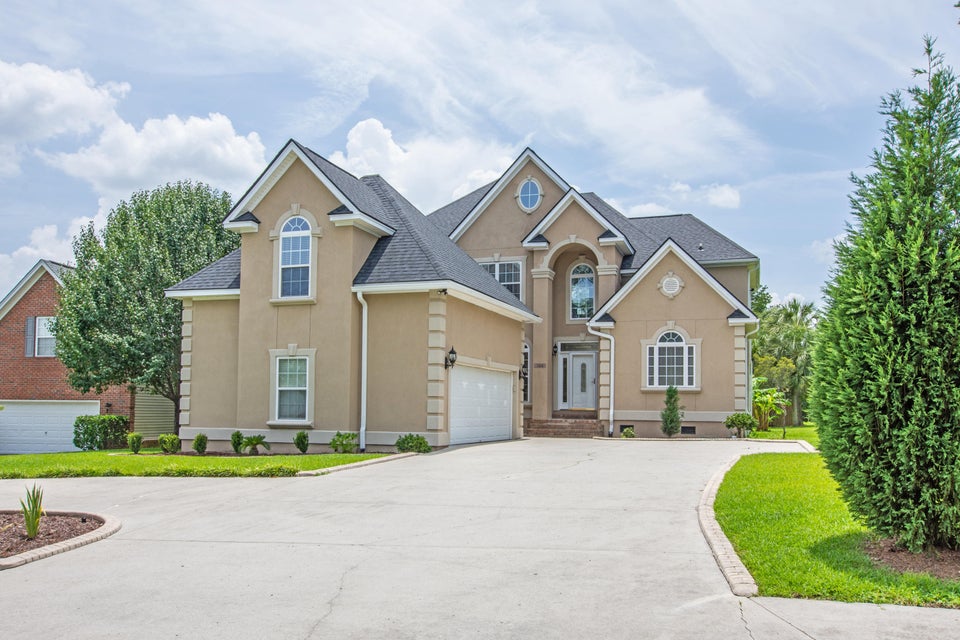